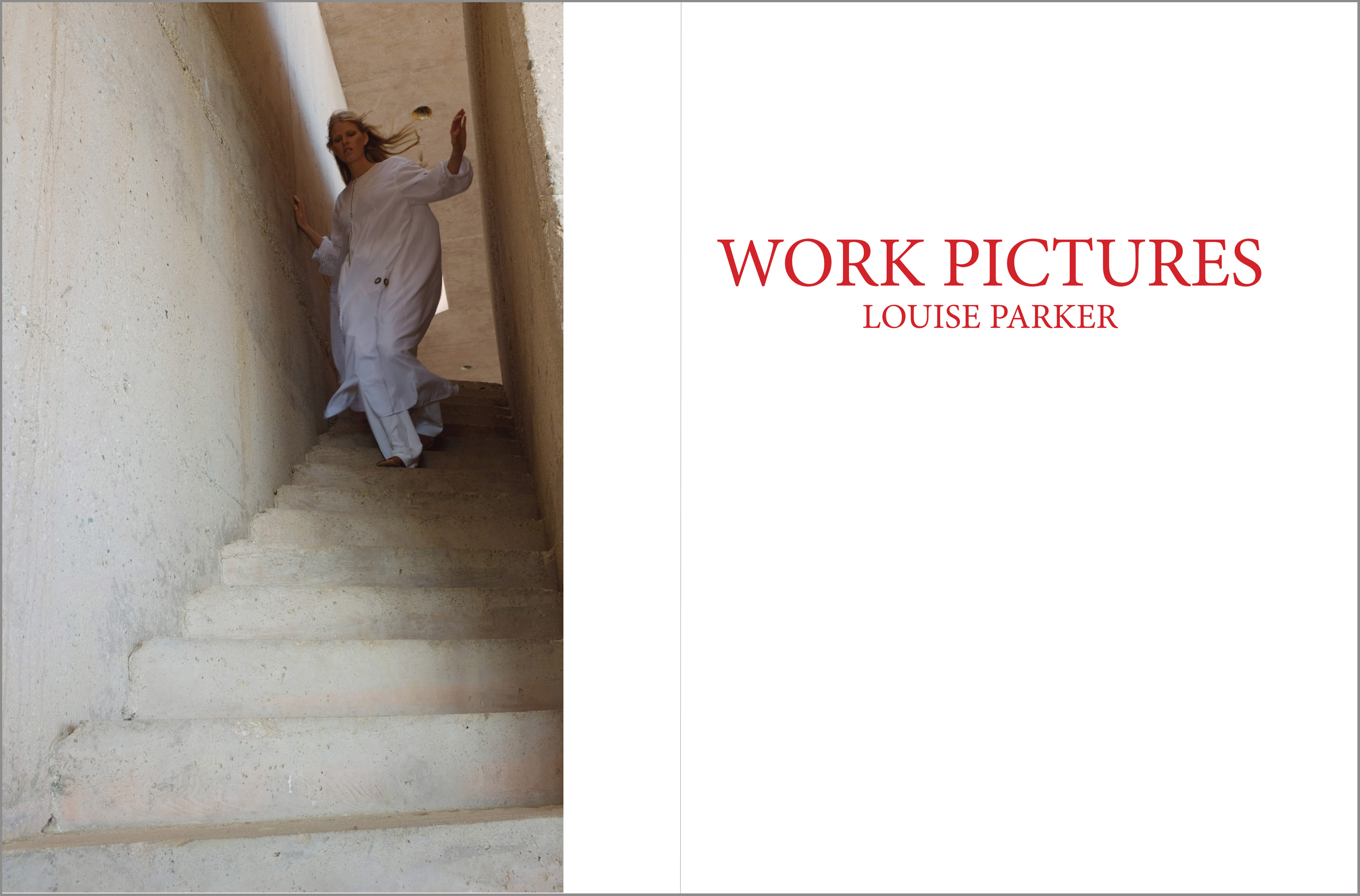 Work Pictures brings together a series of photographs and collages produced during my career as a model. My practice originated with a picture diary that I began shortly after signing with an agency in New York in 2012. Using a tripod and self-timer, I began making self portraits backstage and on the set of commercial and editorial shoots as a way to establish a sense of control over my image and narrative. After pursuing these ideas for several years, I began using collage as a way to illustrate my inner dialogue about the many doubts and insecurities I faced throughout my career. With an eye on the iconic female photographers of both the Pictures Generation of the 1980s and the Dada movement of the 1920s, Work Pictures depicts a sense of working and living in a fictionalized and mediated world.